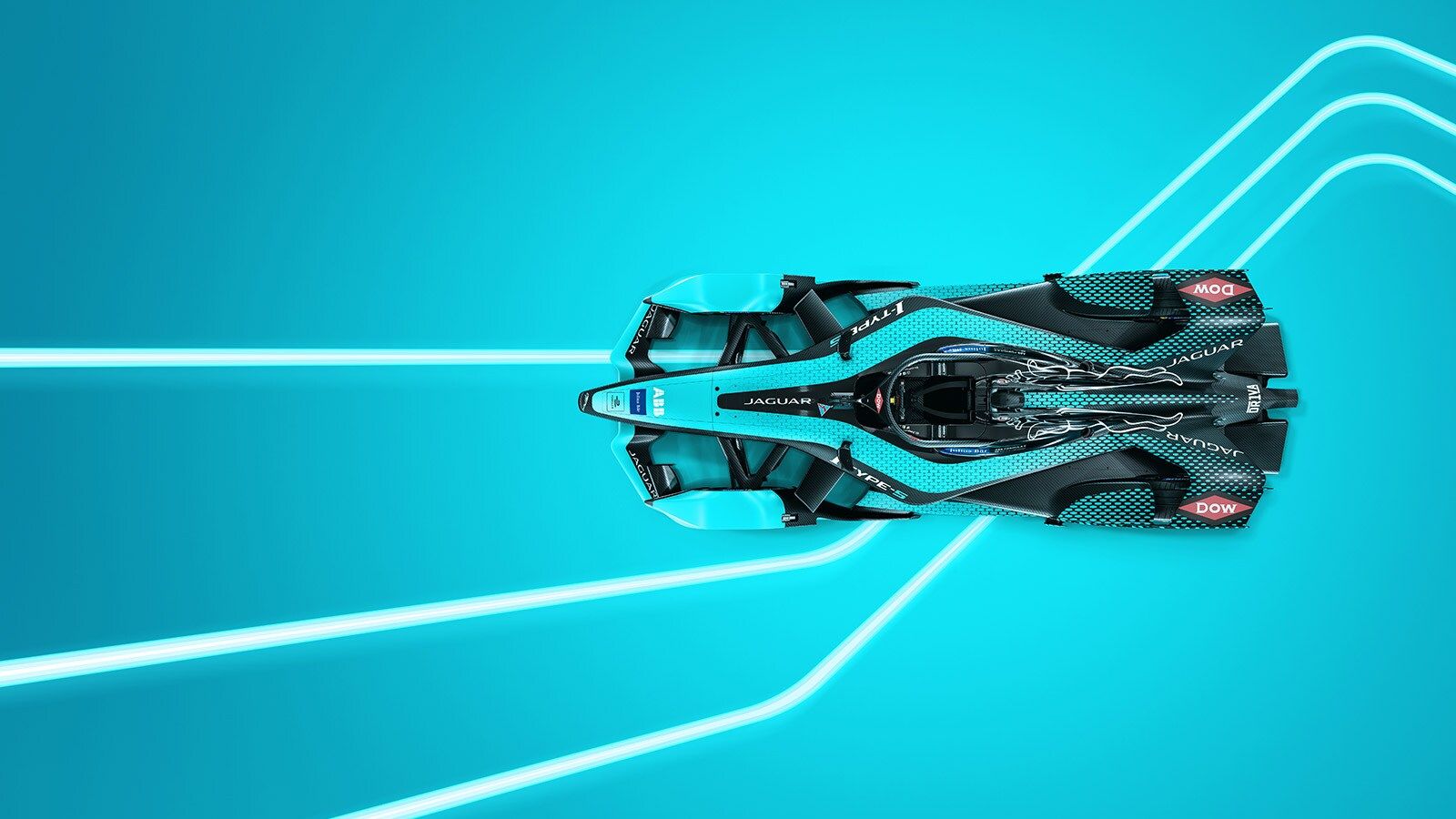 Jaguar’s long and illustrious history in motorsport has forever informed the evolution of our road cars. Our entry into Formula E will continue this legacy, steering the course for our future electric vehicles. 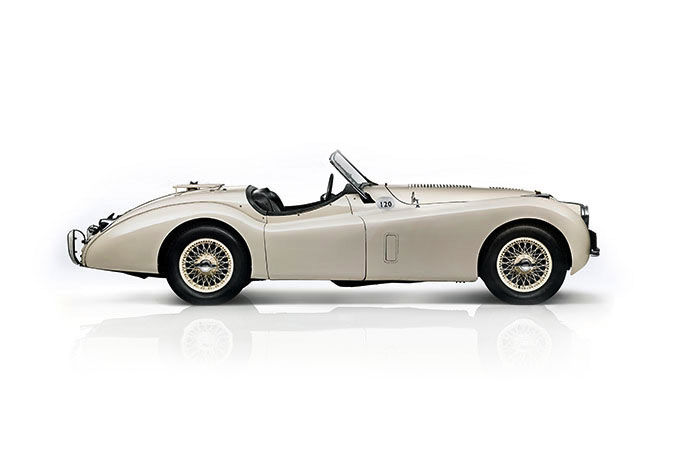 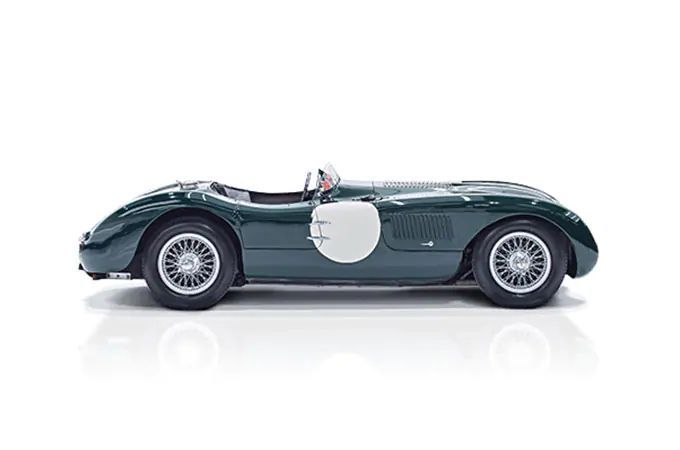 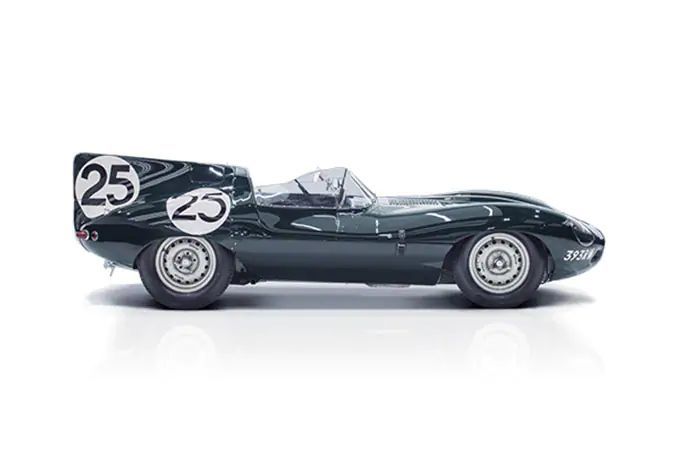 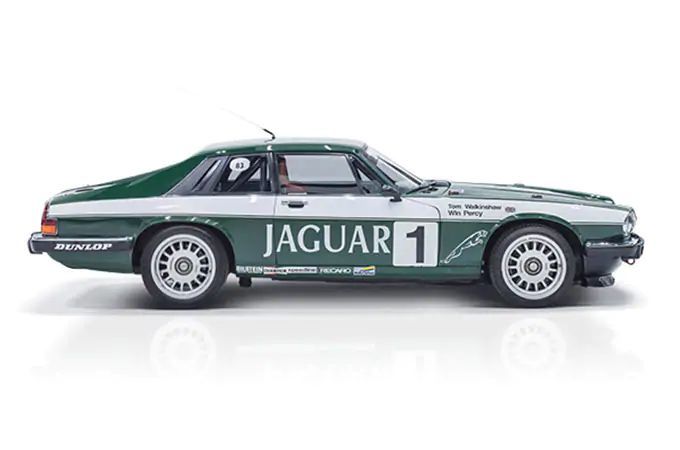 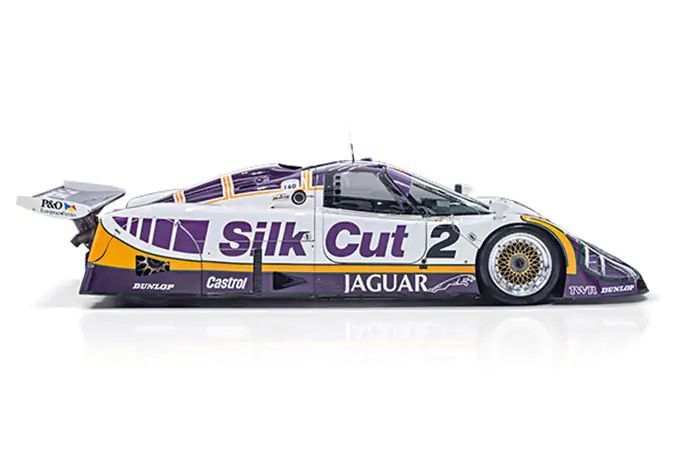 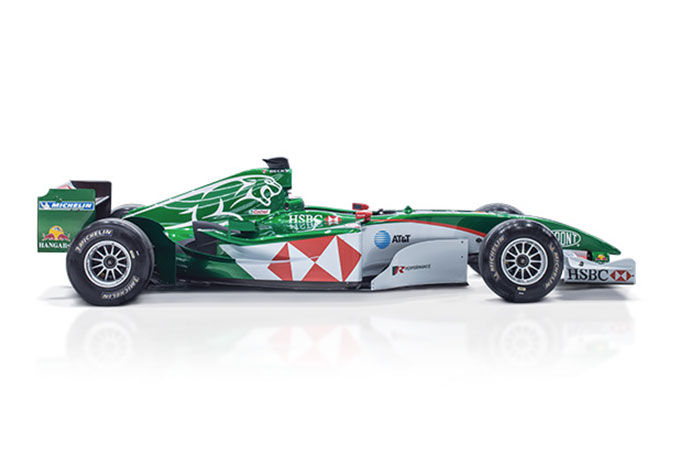 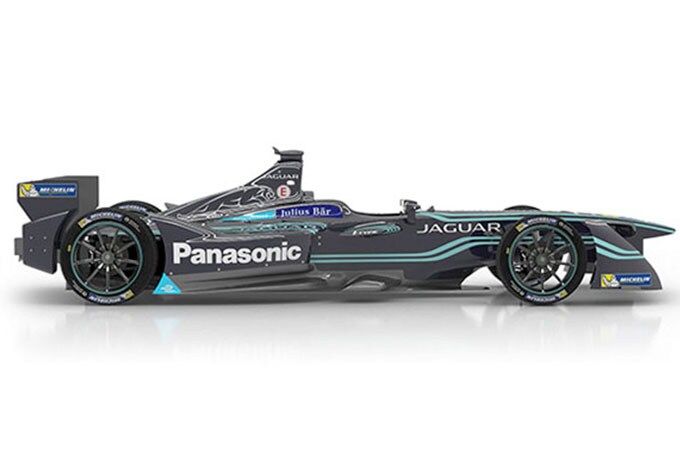 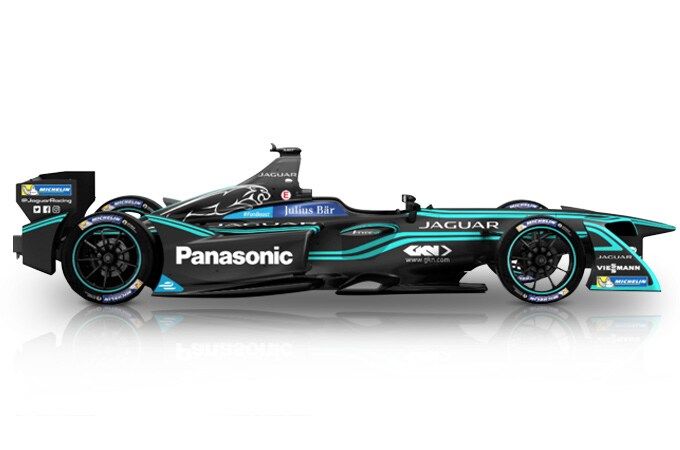 An all-new sports car, and the test-bed for Jaguar’s revolutionary XK engine, the XK120 is ranked the fastest production car in the world. In 1949, the XK120 takes the chequered flag at Silverstone and a year later, three XK120s make their debut at Le Mans. It’s the beginning of a new era in motor racing. 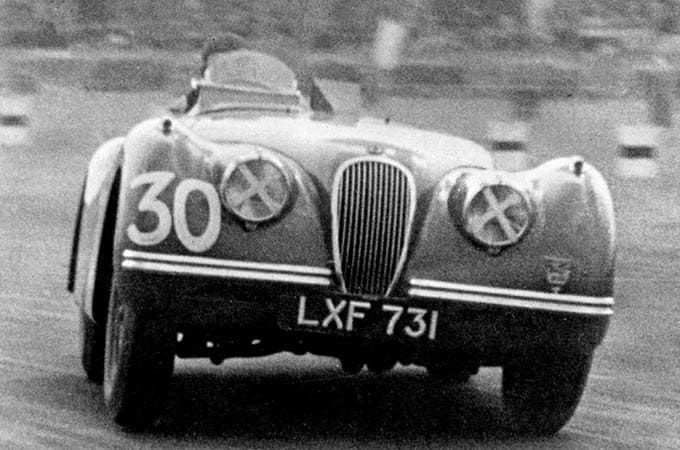 In 1951, aircraft engineer Malcolm Sayer joins Jaguar and brings with him aeronautical discipline and excellence. His first collaboration, the C-Type, wins at Le Mans and second-car driver Stirling Moss breaks the lap record. In 1953, the C-Type wins again at Le Mans and takes three of the top four places. 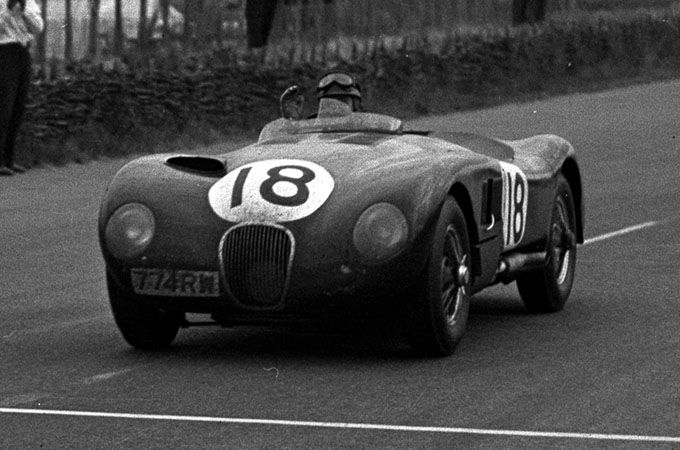 Bad weather robs the D-Type of victory at Le Mans in 1954, even after recording a shattering top speed of 170 mph. However, the streamlined car fights back to win in 1955, 1956 and 1957 – a year in which it takes five of the top six places. The D-Type remains to this day one of the most successful racing cars ever built. 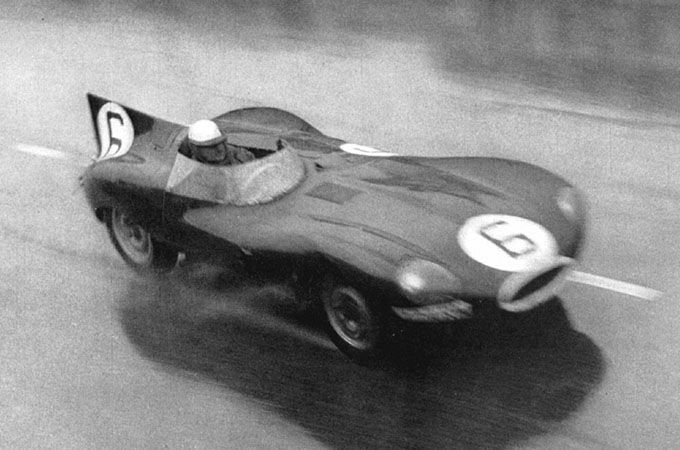 In 1982, under the banner of TWR, British racing driver Tom Walkinshaw enters a team of V12 XJS’s into the European Touring Car Championship and claims several wins in the process. Walkinshaw goes on to take the 1984 ETCC Drivers’ Championship and in the same year wins the prestigious Spa 24 Hours. 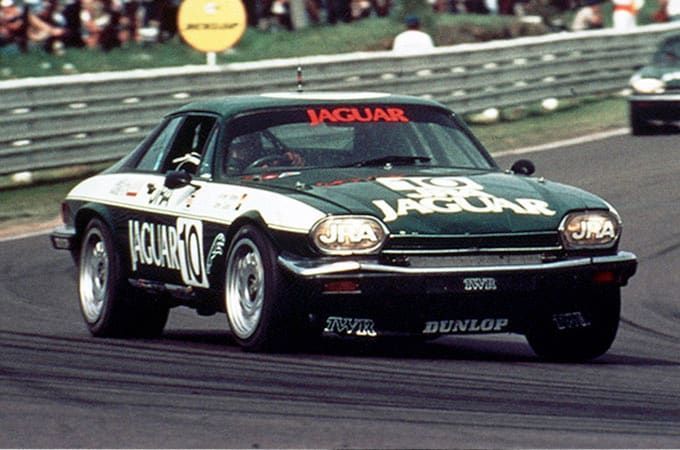 The XJR closed-cockpit cars prove formidable on the world’s long distance endurance circuits – and non more so than the 1988 XJR-9. The V12-powered supercar is driven to victory at Daytona 24 Hours and then Le Mans, where driver Martin Brundle and Jaguar respectively land the Drivers’ and the Manufacturers’ Championships. 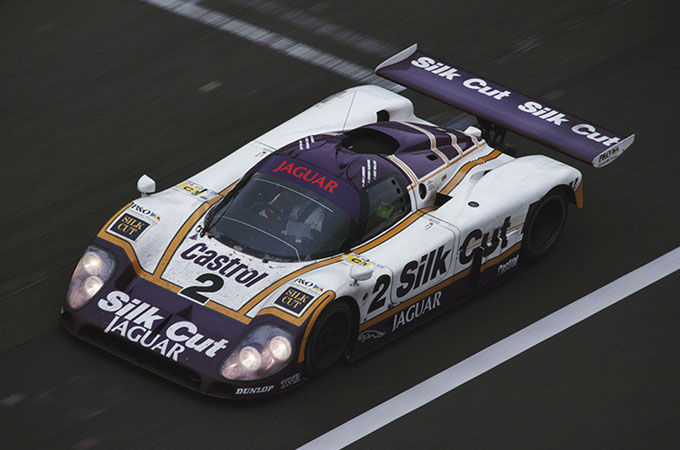 Jaguar’s foray into Formula 1 sees ex-Ferrari driver Eddie Irvine take a number of podium places during his tenure. The team also serves as a training-ground for acclaimed Australian driver Mark Webber. Owned and engineered by Ford, Jaguar develops three cars that all run on the Cosworth V10 engine. 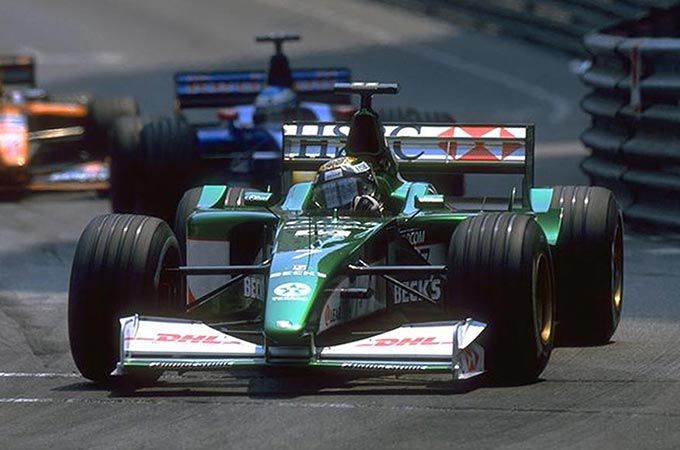 Inspired by our racing heritage, and powered by a collective of established racing engineers and super-bright technicians, Jaguar Racing and the incredible I-TYPE 1 entered Formula E: courageous, competitive and raring to race. 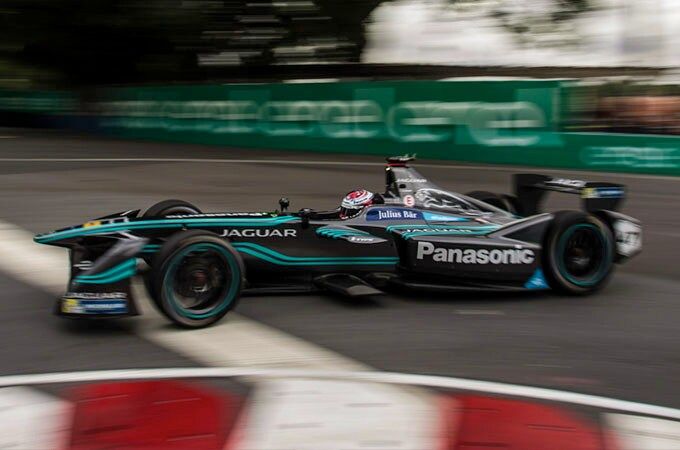 The introduction of the I-TYPE 2 saw Jaguar Racing record their most successful Formula E season to date, with numerous top ten finishes. Purpose built for gruelling city circuits, the I-TYPE 2 delivered up to 200kw (270bhp) and a 0-60mph (0-100km/h) in a blistering 2.9 seconds. 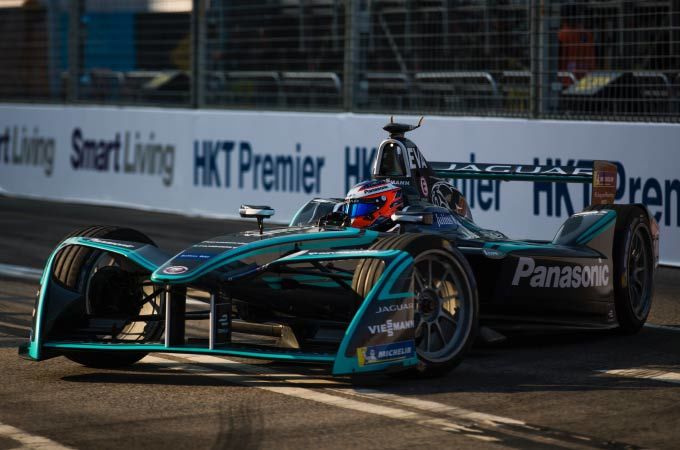