Features the benefits of a Plug-in Hybrid with all the joys of a Jaguar compact SUV. 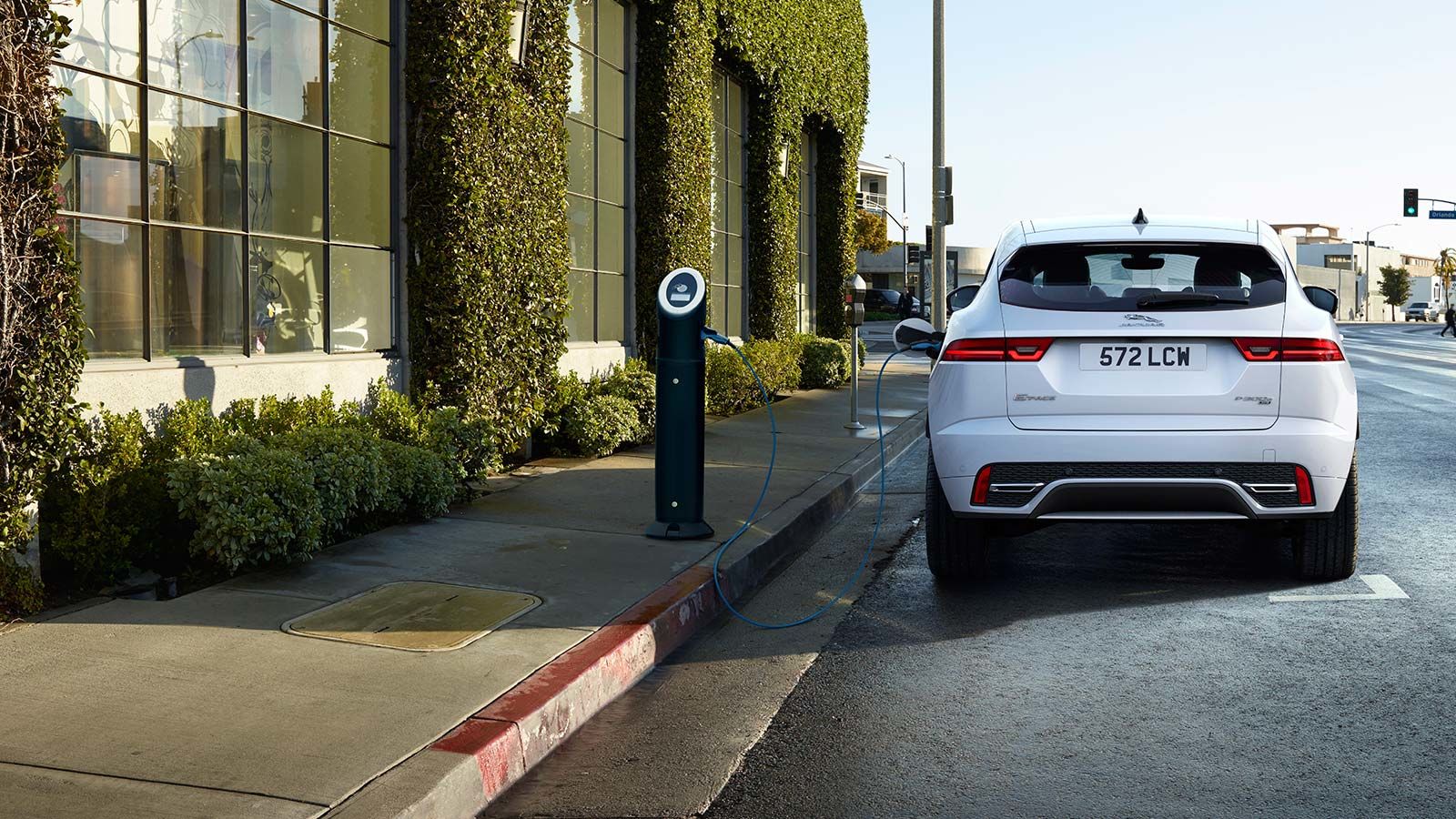 
Get more out of your journey with the fuel‑efficient E‑PACE Plug-in Hybrid.


Your short journeys are perfectly suited for electric (EV) mode.

The perfect blend of sports car-inspired design and compact SUV practicality. With bold design details throughout and efficient hybrid technology below the surface. 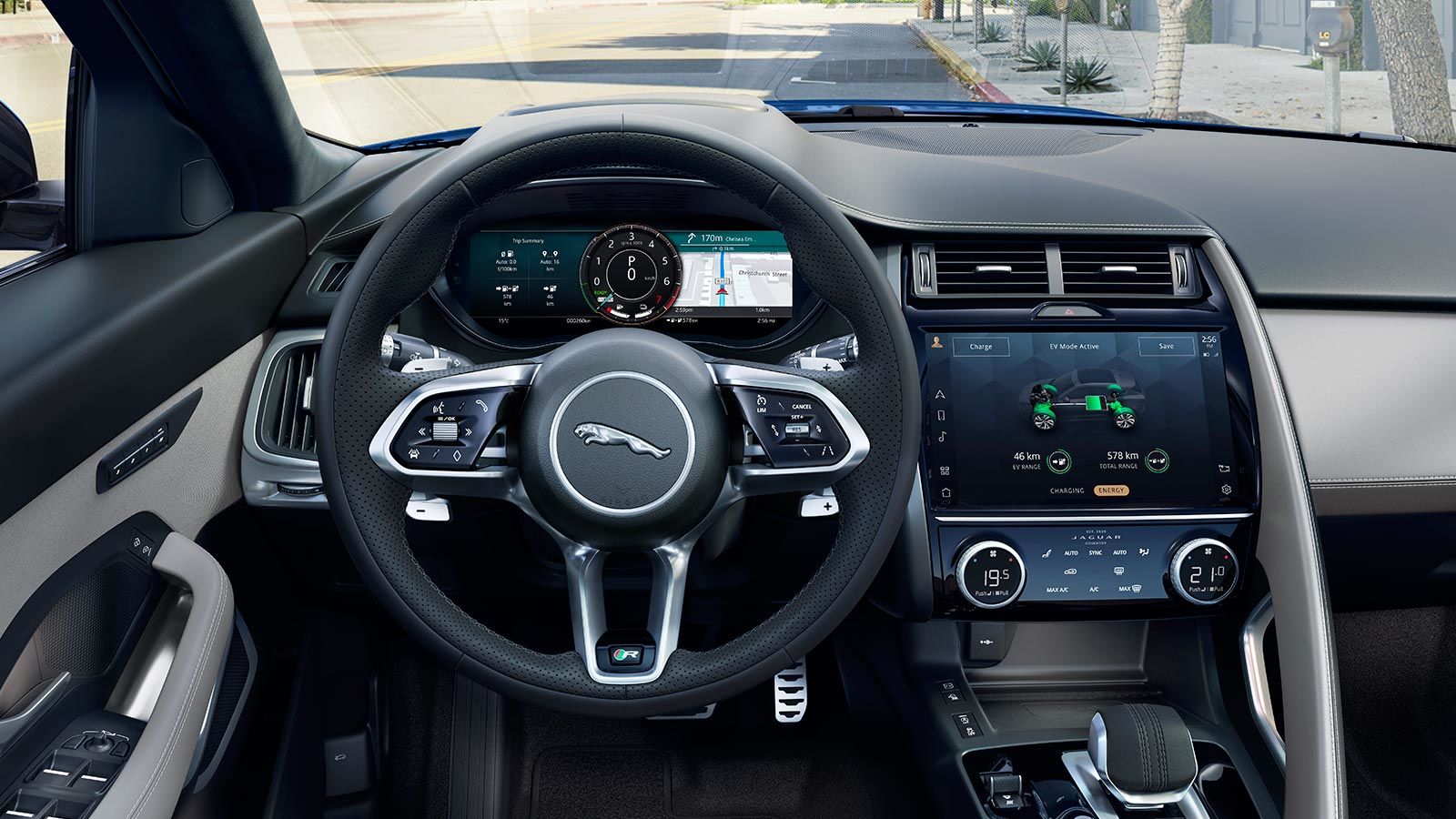 WHY CHOOSE E-PACE PLUG-IN HYBRID?
EASE OF CHARGING
Whether you're parked at your destination or recharging along the way, various options allow you to plug in wherever you may be.
• Using a home charger
• Public and DC rapid charging* 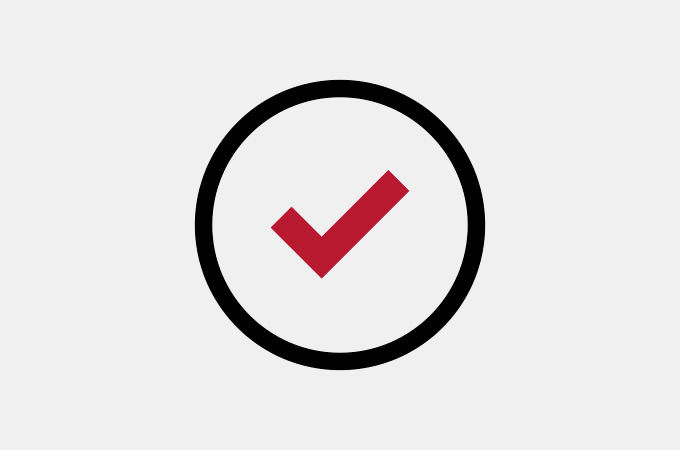 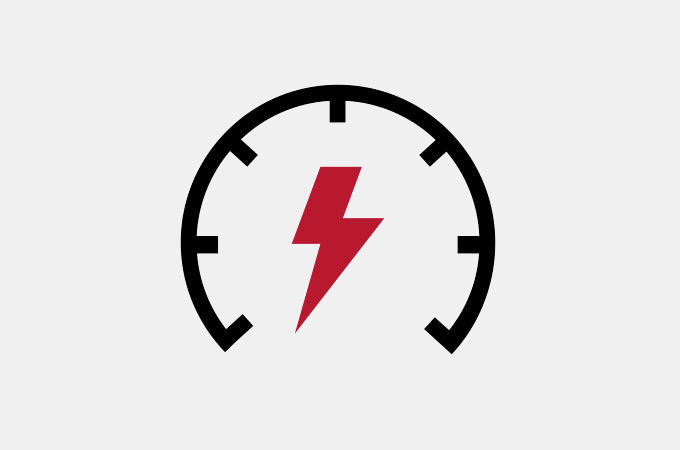 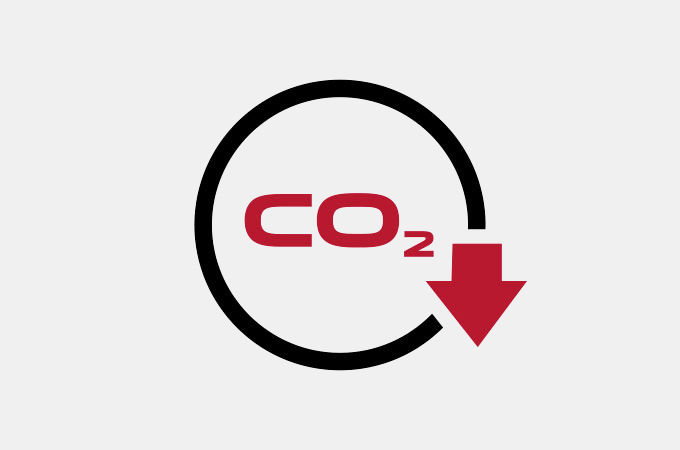 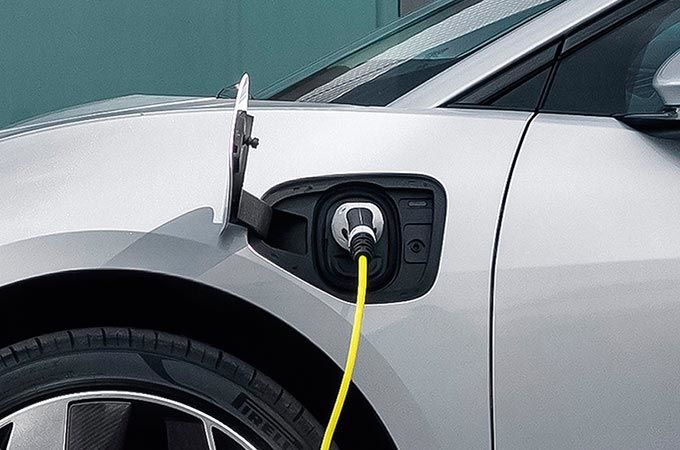 WHICH JAGUAR E‑PACE WILL YOU CHOOSE?
An exhilarating drive, contemporary craftsmanship and everyday practicality are standard. Which E‑PACE will you choose? CHOOSE YOUR MODEL 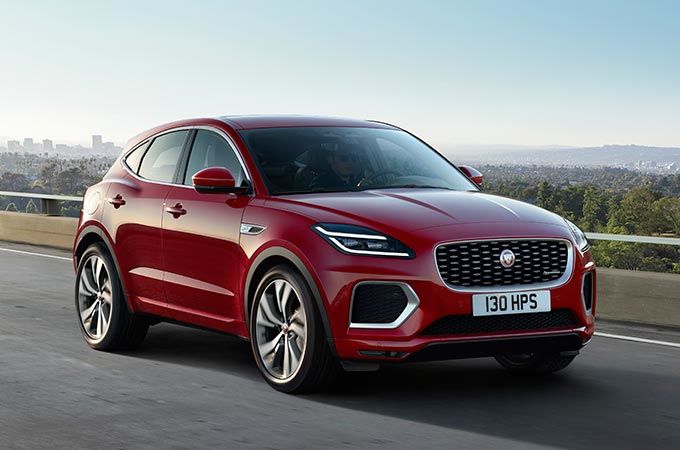 †The figures provided are NEDC2 calculated from official manufacturer's WLTP tests in accordance with EU legislation. For comparison purposes only. Real world figures may differ. CO2 and fuel economy figures may vary according to wheel fitment and optional extras fitted. NEDC2 are figures calculated using a Government formula from WLTP figures equivalent to what they would have been under the old NEDC test. The correct tax treatment can then be applied.