The iconic Le Mans-winning D‑type becomes the third Continuation vehicle to come out of the Jaguar Classic workshops, after Lightweight E‑type and XKSS. 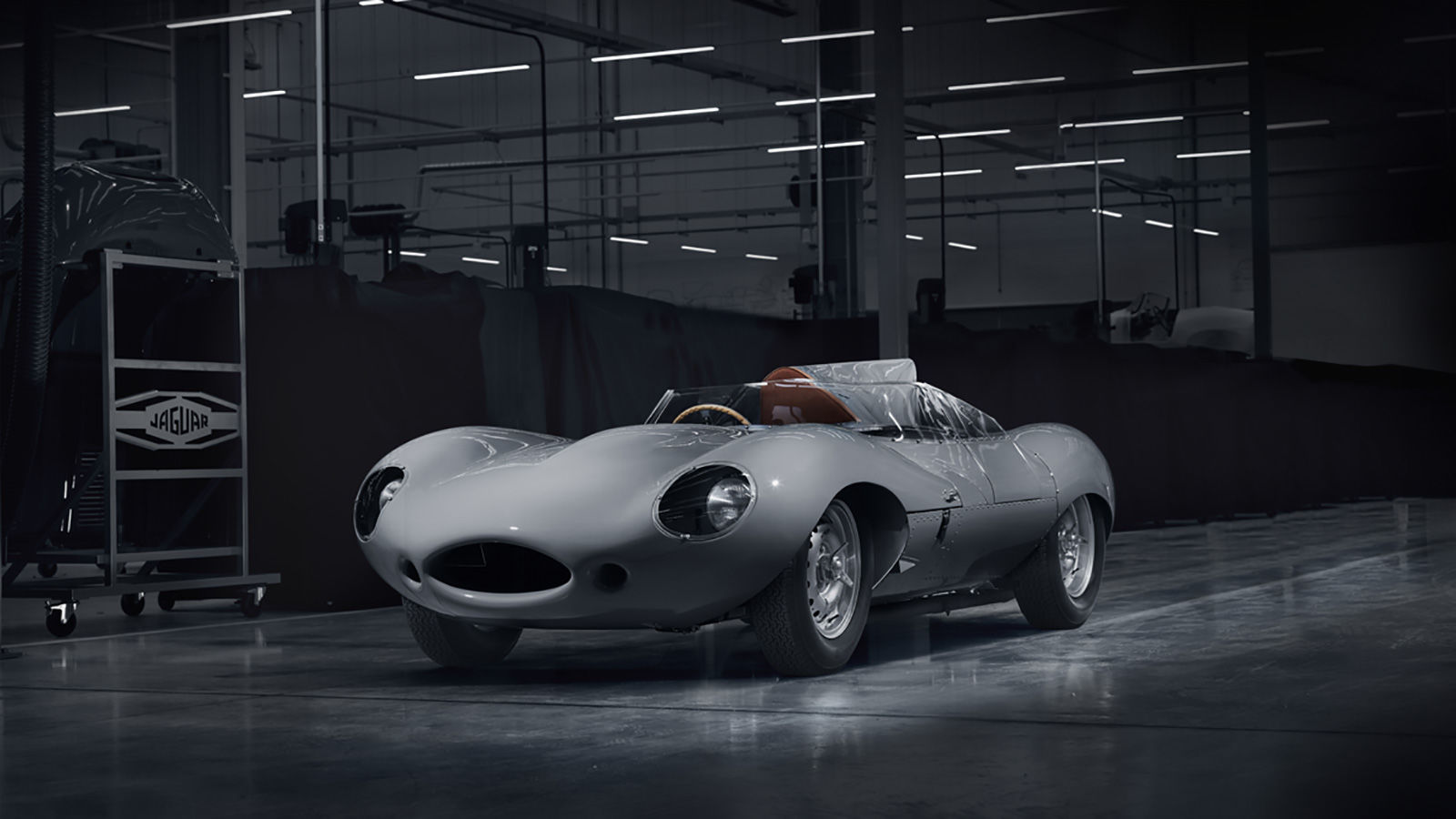 Jaguar Classic is re-starting production of the iconic D‑type race car in Coventry, 62 years after the last example was built in 1956. The first Jaguar D‑type to be assembled by Jaguar Classic, an engineering prototype, will make its world debut at the Salon Retromobile show in Paris this week.


Just 25 new examples of the D‑type will be meticulously hand-built at Jaguar Land Rover Classic Works in Warwickshire. In 1955 Jaguar planned to build 100 D-types. With only 75 completed, Jaguar Classic is now fulfilling the company’s original ambition by creating 25 all-new, period-correct sports cars.


The D‑type, which won the Le Mans 24 Hours race three times between 1955 and 1957, was powered by the six-cylinder XK engine. Every aspect of the D‑types built for clients from 2018 will be created to authentic, original specification.


Tim Hannig, Jaguar Land Rover Classic Director, said: “The Jaguar D‑type is one of the most iconic and beautiful competition cars of all time, with an outstanding record in the world’s toughest motor races. And it’s just as spectacular today.


“The opportunity to continue the D‑type’s success story, by completing its planned production run in Coventry, is one of those once-in-a-lifetime projects that our world-class experts at Jaguar Land Rover Classic are proud to fulfil.”


The D‑type is the third continuation vehicle from Jaguar Classic, complementing the six missing Lightweight E-types completed in 2014-15 and nine XKSSs built in 2017-18.


Jaguar Classic experts’ painstaking research, with exclusive access to original Jaguar engineering drawings and records, ensures each new D‑type will be built to the authentic specifications laid down by competitions manager Lofty England and his engineers in the 1950s. D‑type clients can choose either 1955-specification Shortnose or 1956-spec Longnose bodywork.


The engineering prototype is the 1956 Longnose specification, identifiable by its extended bonnet, characteristic tail fin behind the driver’s head, wide-angle cylinder head and quick-change brake calipers.


Kev Riches, Jaguar Classic Engineering Manager, said: “Recreating the nine D‑type-derived XKSSs was hugely satisfying, and an even bigger technical challenge than the six missing Lightweight E-types, but lessons learned from the XKSS project have given us a head start on the final 25 D‑types. Each one will be absolutely correct, down to the very last detail, just as Jaguar’s Competitions Department intended.” 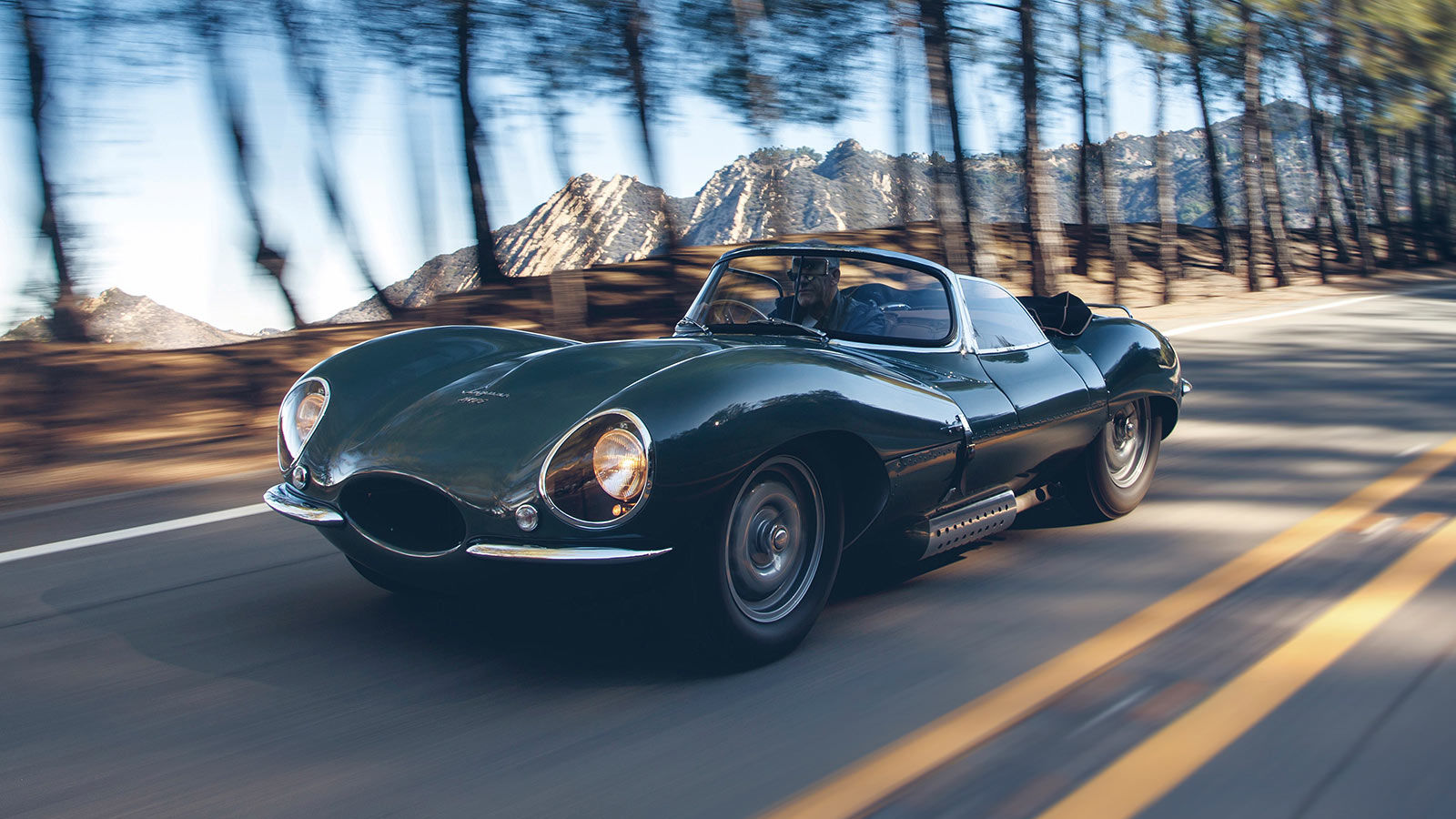 PHOENIX FROM THE ASHES: THE XKSS RIDES AGAIN
Six decades on from the famous Brown’s Lane fire which wiped it out - the XKSS is back.


Just 16 were originally completed for export to the USA before the remaining nine were destroyed in the famous Browns Lane factory fire of February 12th 1957.


59-years on, nine brand new XKSSs will be meticulously hand-crafted by Jaguar Classic to the exact 1957 specification and made exclusively available to a select group of collectors and customers.


Inspired by the Lightweight E‑type project, each new XKSS continuation will be being painstakingly hand-built at Jaguar’s new facility in Warwick.


The story of the XKSS began with the all-conquering D-type’s three successive Le Mans victories in 1955, 1956 and 1957. After this ‘Mr. Jaguar’ Sir Williams Lyons had the supreme vision to convert the remaining 25 D‑type racers into road-going versions – thus creating the world's first ever supercar.


Tim Hannig, Director, Jaguar Land Rover Classic, said: "The XKSS occupies a unique place in Jaguar's history and is a car coveted by collectors the world over for its exclusivity and unmistakable design.


"Jaguar Classic's highly skilled team of engineers and technicians will draw on decades of knowledge to ensure each of the nine cars is completely authentic and crafted to the highest quality.”


The first of the new continuation Jaguar XKSS will be delivered in 2017. 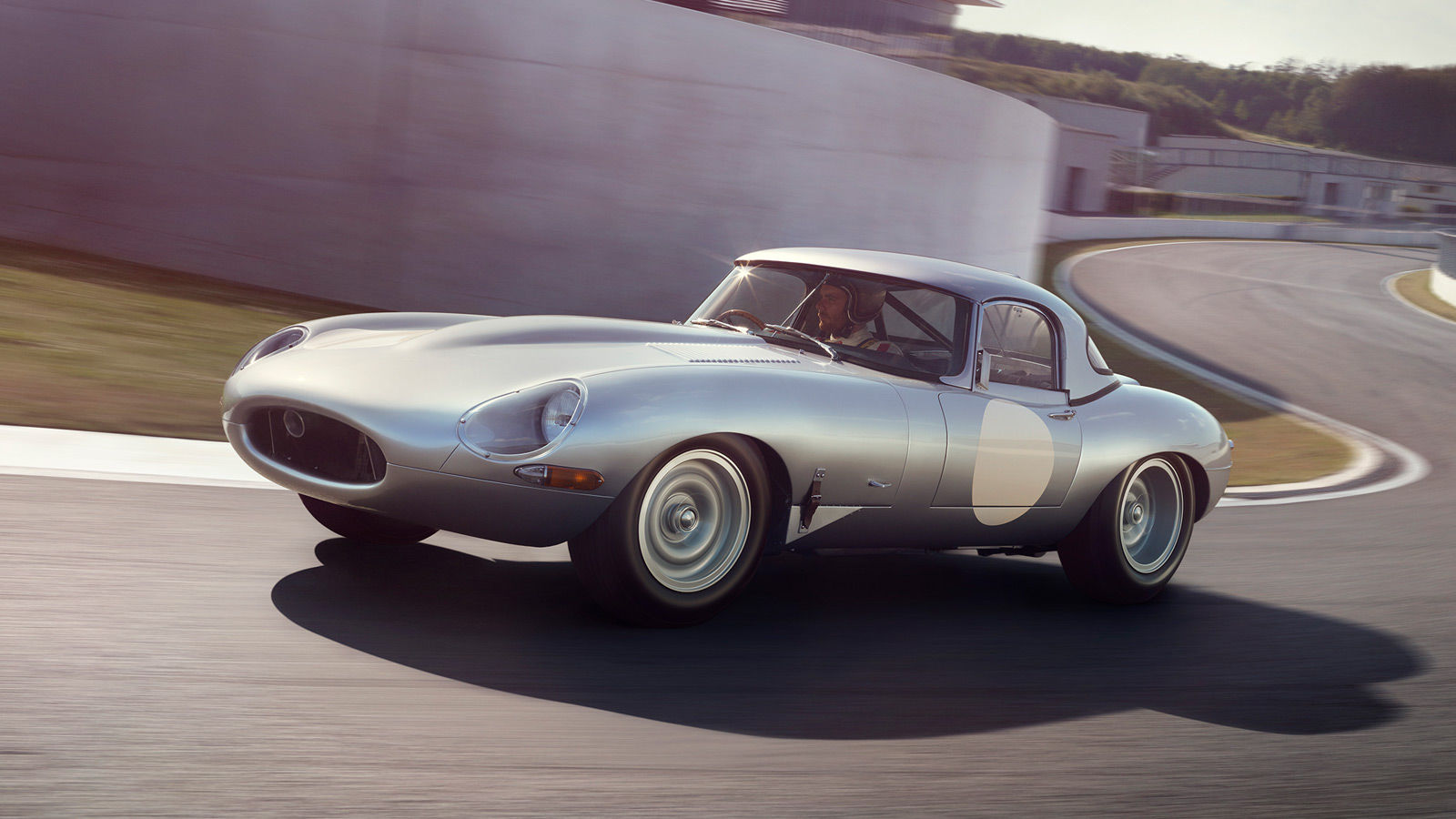 LIGHTWEIGHT E‑TYPE: SIX OF THE BEST

Half a century after they were first built, Jaguar Classic brings the Lightweight E‑type into the 21st century.


These coveted next generation ‘Special GT’ E‑type cars were originally built in 1963 with new aluminium bodies to improve performance. But only 12 of the projected 18 were ever made. The six brand-new Lightweight E‑types that now complete their number, fifty years later, will carry the original series chassis numbers of the ‘missing’ vehicles.


The prototype of these new Lightweight E‑types has already been made and undergone a 15-day shake-down period at Jaguar Land Rover's test facility at Gaydon to prove out the car's dynamics and establish optimum suspension settings.


To create the new E‑types, every single panel and part had to be minutely scanned and recreated before being assembled at the Browns Lane plant, just yards from where the originals were built.


The core component of the Lightweight E‑type is its aluminium bodyshell. This material replaced the steel of the production E‑type in the quest to shed weight – some 114kg (205 lb) were saved compared with the standard car.


Despite the 50‑year gap, the aluminium build of the six new Lightweights gives them an immediate affinity with the current Jaguar range, the XE, XJ and F‑TYPE models being built to exacting standards with aluminium bodies for exactly the same reason. In fact, Jaguar is now the world's leading manufacturer of aluminium-bodied cars and the company has unrivalled experience in the relatively new field of applying aluminium technology to volume production cars.


The Lightweight E‑type was powered by a highly developed version of Jaguar's straight-six XK engine which, with its chain-driven twin overhead camshafts and aluminium head with hemispherical combustion chambers, remained highly advanced in 1963 even though it had first been seen in the XK 120 as far back as 1948. It was this engine that had powered the C- and D‑types to five Le Mans victories in the 1950s. A race winner in its own right during its short competitive career, the Lightweight E‑type has achieved worldwide fame and is highly coveted.


In recreating the Lightweight E‑type, Jaguar Classic has been able to call on the superlative skills and experience of many talented engineers and technicians already working in a variety of departments within Jaguar and now dedicated to this project.


The six chosen customers will each become the owners of one of the rarest things – a brand new Lightweight E‑type, hand-built at Browns Lane that is just as desirable as one of the originals.