Offering the choice to every driver 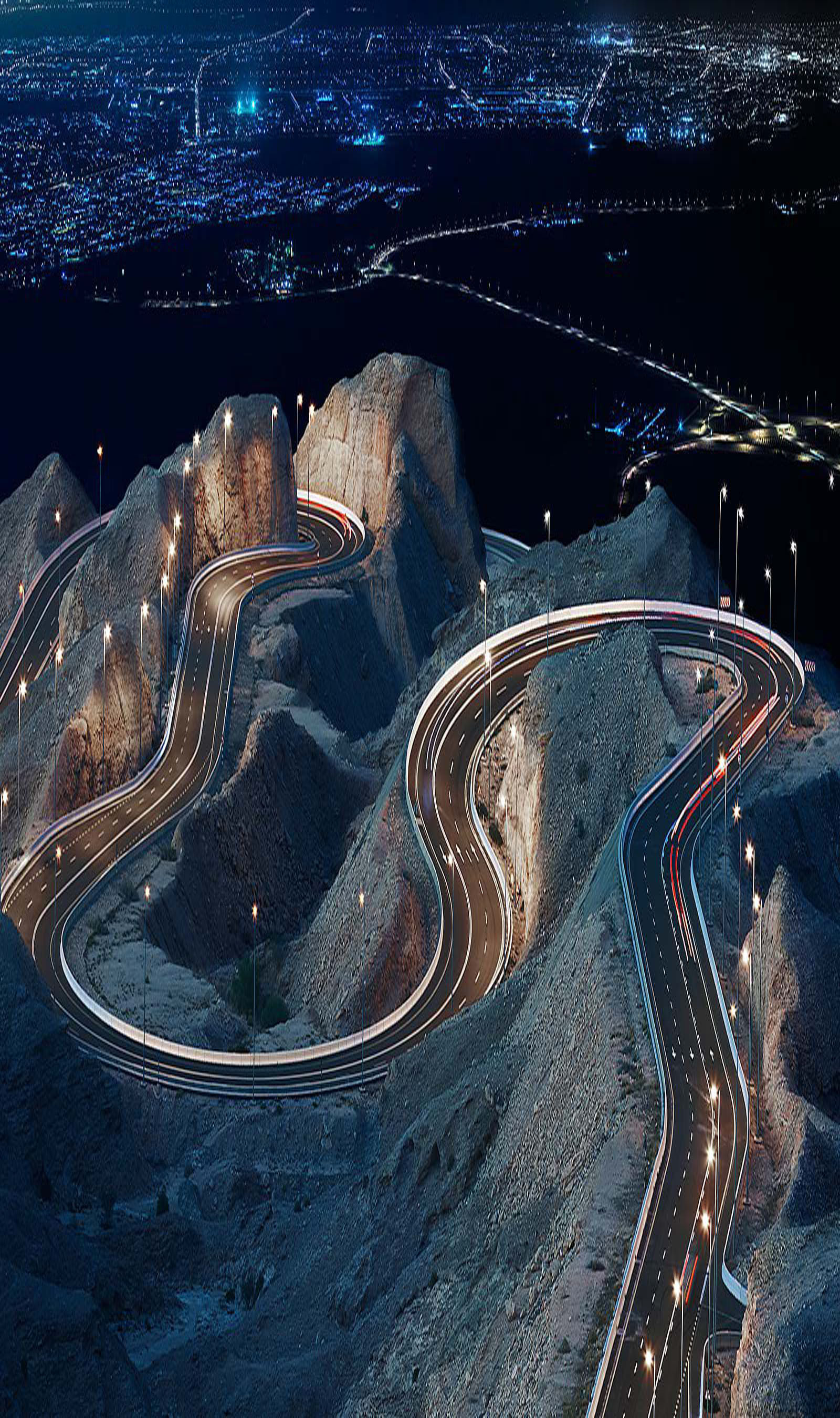 Changes in legislation, concerns over public health and the transparency of emissions testing have caused many to question how clean diesel engines are and whether they’re the right choice for them.

It is important to note that current diesel engines are some of the cleanest ever produced.

Why are diesel engines under the spotlight?

Some of the gases produced by internal combustion engines have been linked to respiratory problems, smog and poor air quality. 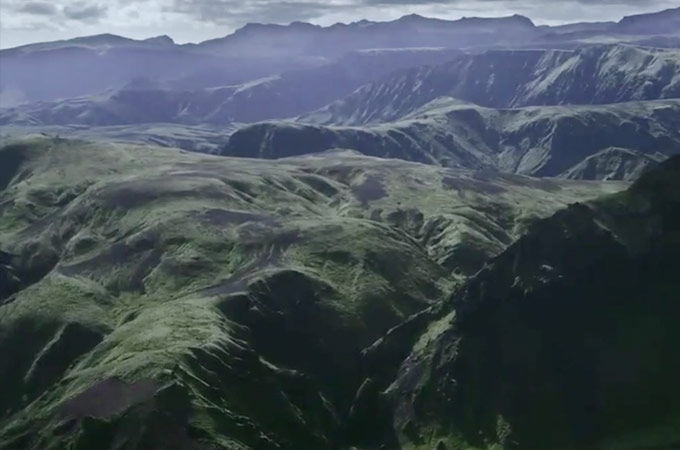 While diesel engines produce less CO2 on average than petrol engines, they produce more NOx. In modern diesel engines, Diesel Exhaust Fluid (DEF) – also known as AdBlue® – is used within a Selective Catalytic Reduction (SCR) system to convert NOx back to Nitrogen and Oxygen. Since 2006, all our diesel vehicles have been fitted with particulate filters that remove 99% of all particulates from the exhaust fumes.

Diesel engines that meet the latest EU6 emission standards have SCR technology and therefore produce less NOx and particulates than those diesel engines built before the standards were introduced.

Due to the impact on public health, a number of European cities have announced measures to try to reduce NOx pollution. London, for example, has introduced the T-Charge, an additional fee on top of the pre-existing Congestion Charge to discourage older diesel vehicles from entering certain areas. EU6 diesel vehicles are exempt from this charge due to their low NOx emissions.

As of September 2015, all our EU and EEA diesel engines meet tough EU6 emissions regulations. This means that our diesel engines are so clean they can pass freely through the Ultra-Low Emission Zones that enforce a financial penalty on drivers emitting high levels of pollutants.

Our commitment to sustainable driving means that we are producing some of our cleanest engines to date.

The Worldwide harmonised Light vehicle Test Procedure (WLTP) is a new laboratory testing method introduced in September 2017 designed to provide fuel economy and CO2 emission data that more closely matches real-world figures. A new emission standard (EU6d RDE) will also see cars tested both on the road and in a laboratory for the very first time, allowing for even greater accuracy in emission figures.

All of our diesel engines built for the EU and EEA markets, since September 2015, have been fitted with a Selective Catalytic Reduction (SCR) system. This uses the urea-based liquid AdBlue® to significantly reduce environmental impact.

Filtering technology, fitted as standard on all of our diesel vehicles, removes up to 99% of all particulates before they leave the exhaust pipe.

What’s the difference between Petrol and Diesel engines?

A common misconception is that diesel vehicles are slower, noisier and more expensive to run than petrol vehicles. However, improved diesel engine technologies and engineering advancements mean that the difference between the two is now barely noticeable.

The low-speed torque of a diesel engine is ideal for towing as it allows for earlier gear changes and provides strong acceleration.

The top-end power of a petrol engine is smoother and more responsive, however, higher speeds are required to deliver the same torque as diesel engines. 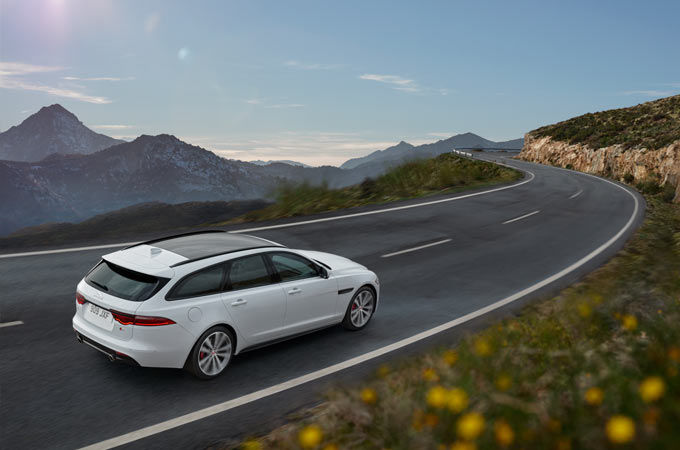 Which engine is right for me?

The higher energy density of diesel fuel, and the way energy is released during combustion, means that if you drive 19,000 kilometres or more per year, a diesel engine can offer a greater return on mileage. A diesel engine is therefore likely to be the most cost-effective choice.

Modern diesel vehicles are fitted with a Diesel Particulate Filter (DPF). This filter collects particulates in the exhaust to be burned off when it reaches a high temperature. Shorter journeys, such as those often taken in a city, make this process more difficult to achieve. For those predominantly driving in the city, a petrol, hybrid or all-electric vehicle might be a more suitable choice.

How will changes in legislation around diesel affect me?

Diesel cars driven in urban areas are likely to incur additional costs over the coming two or three years, over and above those imposed on petrol or alternative fuelled vehicles.

However, owners of newer diesel vehicles which meet the latest EU6 Emissions Standards will not be penalised in the same way as older, less environmentally friendly diesel vehicles.

All of our diesel vehicles sold since September 2015 in the EU and EEA markets meet the EU6 standards.

The results so far:

We have invested £1billion into our state-of-the-art engine manufacturing centre to develop smaller, lower emission diesel engines and these developments have yielded remarkable results. Between 2007 and 2015 we’ve reduced the CO2 emissions from our European fleet vehicles by 32%. In addition, between 2004 and 2016, our expert engineers have managed to reduce our NOx emissions by 90%.

What should I do now?

Our simple guide to choosing your next engine will allow you to make an informed decision based on your driving behaviour.

EURO 6 COMPLIANCE
We explain what Euro 6 emissions legislation means for our cars, our drivers and the environment. 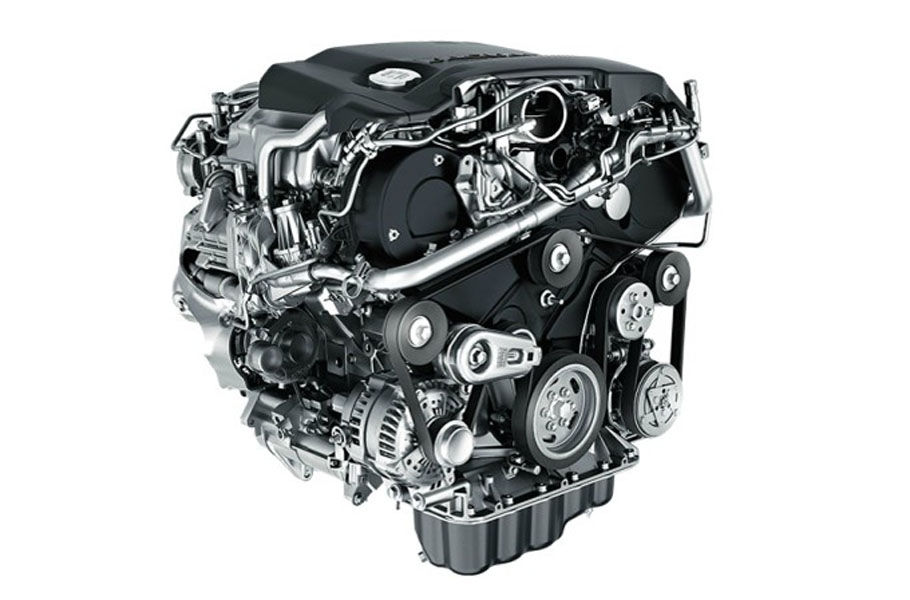 PETROL AND DIESEL ENGINES
Our range of engines allows you to choose the one that best suits your work and lifestyle. 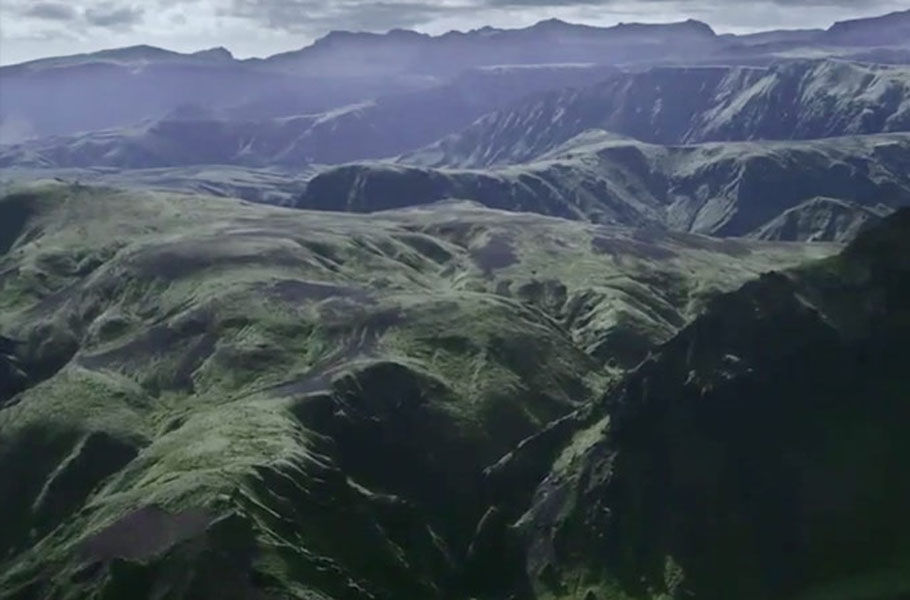 DIESEL EXHAUST FLUID
Diesel engines and selective calalytic reduction: What is DEF, how to refill and FAQs. 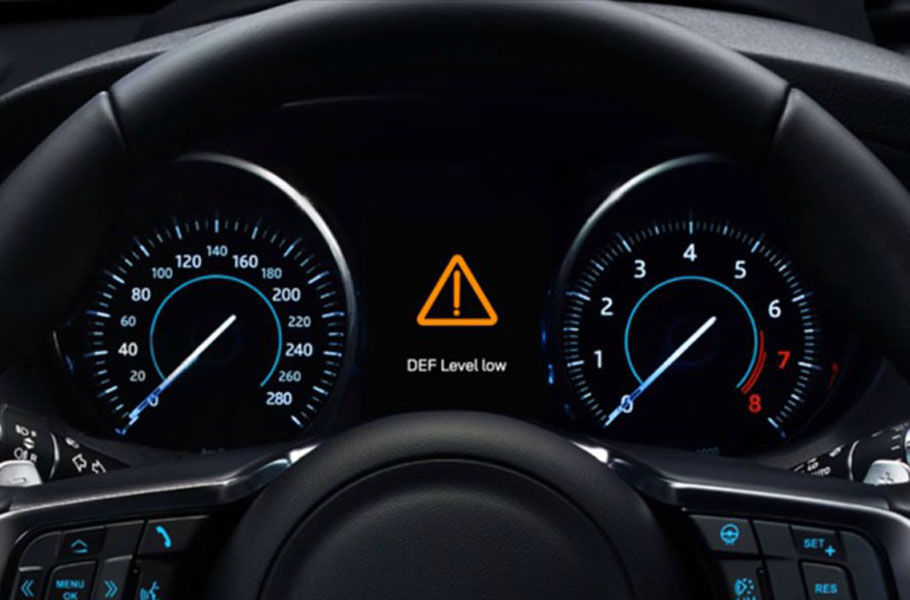